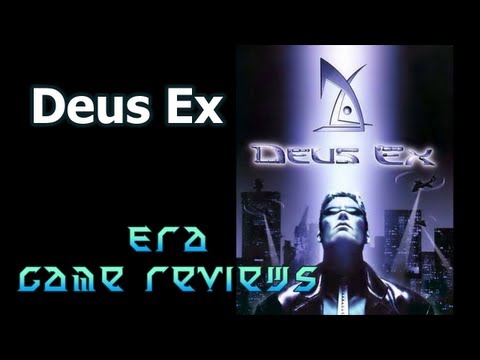 Deus Ex strays away from the twitch-shooter formula of Quake III Arena and Unreal Tournament that was popular at the time, and introduced multiple ways to complete objectives. Set in a dystopian world during the year 2052, Deus Ex follows rookie United Nations Anti-Terrorist Coalition agent JC Denton, as he sets out to combat terrorist forces, which have become increasingly prevalent in a world slipping ever further into chaos.

Era Game Reviews, is more than just reviews of older PC games from the 90’s. The in-depth reviews not only discuss the basics like the graphics and gameplay, but also looked into the game’s history, mods, culture and community.