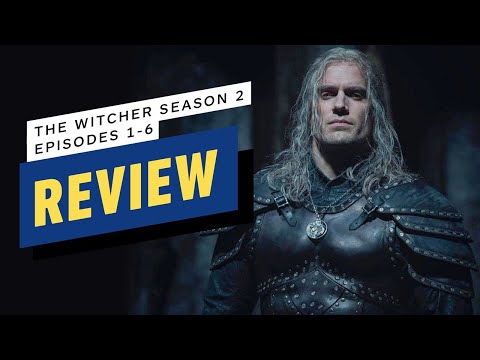 The Witcher Season 2 debuts on Netflix on Dec. 17. Spoiler-free review of the first six episodes by Kat Bailey.

The Witcher’s scope continues to widen in the second season, carrying on several threads from the first season finale while introducing new conflicts and characters. It’s more straightforward this time around, at least in its first six episodes, but it still suffers from some of the first season’s inconsistent pacing and characterization, particularly when it comes to newer stories. Henry Cavill’s portrayal of Geralt of Rivia continues to be the single best element of this adaptation, and it’s proven again in Geralt’s budding relationship with Ciri, which forms the emotional core of the season. It’s still inconsistent at the best of times, but The Witcher remains a light and entertaining adventure through a unique fantasy world.