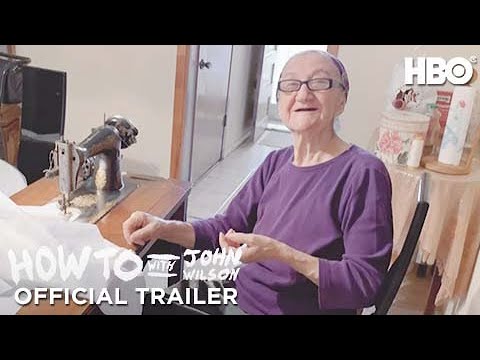 A lot of people thought that we wouldn’t be able to make another season of the show…but…we did. How To with John Wilson returns November 26 on HBO Max.

ABOUT SERIES
Documentary filmmaker and self-described “anxious New Yorker” John Wilson continues his heartfelt mission of self-discovery, exploration and observation as he films the lives of his fellow New Yorkers while attempting to give everyday advice on six new deceptively simple topics. Building upon Season 1, the episodes take unexpected turns, but are grounded in John’s refreshing honesty. Along with Wilson, the show is executive-produced by Nathan Fielder (Nathan for You), Michael Koman, and Clark Reinking.

ABOUT HBO
HBO is home to the shows and films that everyone is talking about, from groundbreaking series and documentaries to the biggest blockbuster movies.

SUBSCRIBE TO HBO
Subscribe to the official HBO Channel for the latest on your favorite HBO series, movies, documentaries & sports specials: https://itsh.bo/youtube