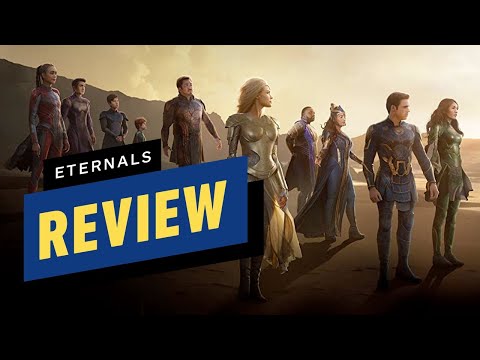 Eternals is huge. Centuries worth of stories and a whole team of vastly different heroes are condensed into a visually stunning and impeccably acted film. The relationships of these complicated characters keep things as fresh as they can, but the story gets unwieldy when it shifts into a cosmic scale. Had it kept the narrative closer to home, it would have played better as a standalone film, but it wouldn’t have felt like the grand Eternals introduction into the MCU had that been the case. Director Chloé Zhao was met with an impossible challenge that she took on with grace, skill, and her trademark jaw-dropping scenery.